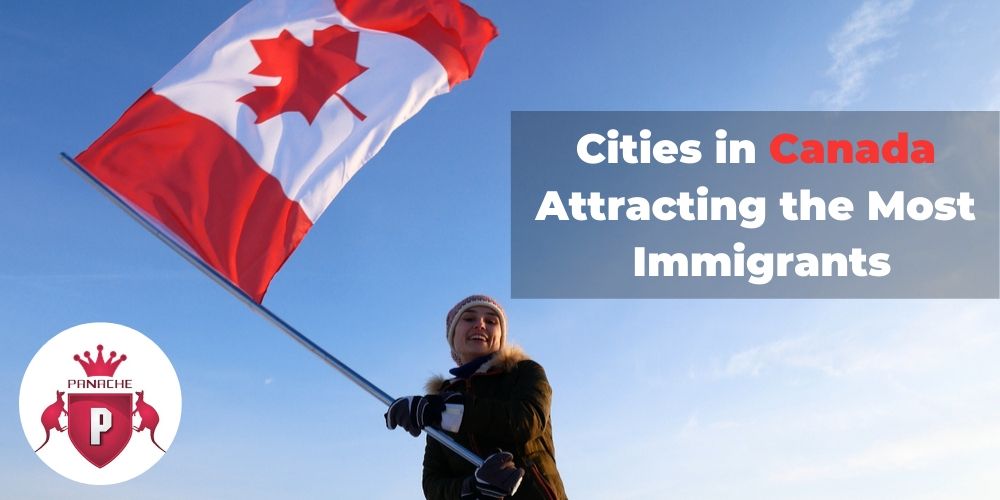 Cities in Canada Attracting the Most Immigrants

The city has welcomed most immigrants in Canada in the year 2019 in Toronto. It attracted nearly 118,000 immigrants that counts up to 35 percent of Canada’s newcomer total. The following table shows the city-wise distribution of new immigrants welcomed in 2019:

Immigration patterns in Canada have changed in recent years, with an increasing number of immigrants relocating to the nation’s more rural and Western areas. Driving a great deal of that immigration has been Canada’s booming natural resources industry, and in particular its oil and gas industries that are centered in those regions.

At the national level, Canada welcomed more than 341,000 immigrants in 2019 or about 0.9 per cent of its population. Canada is welcoming more immigrants through Express Entry, the Provincial Nominee Program (PNP), as well as newer initiatives such as the Atlantic Immigration Pilot (AIP).

What Are the Major Factors Affecting Canada’s Immigration Levels in 2020?