Ontario is looking to double the number of immigration candidates it can nominate for Canadian permanent residence through Canada’s Provincial Nominee Program.

The province would like to increase its allocation under the Provincial Nominee Program, or PNP, from 6,650 this year to 13,300 in 2022.

In recent years, Ontario Immigrant Nominee Program (OINP) has been provided with the largest number of allocations among all the provinces and territories. In 2019, OINP has been given 6,650 nominations which are an increase of only 50 nominations from previous years. An additional 700 nominations were granted to Ontario last week that has brought the total allocations to 7,350. 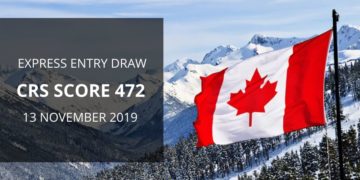 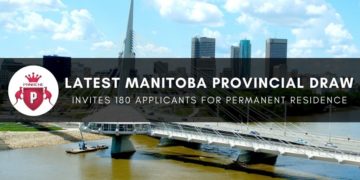