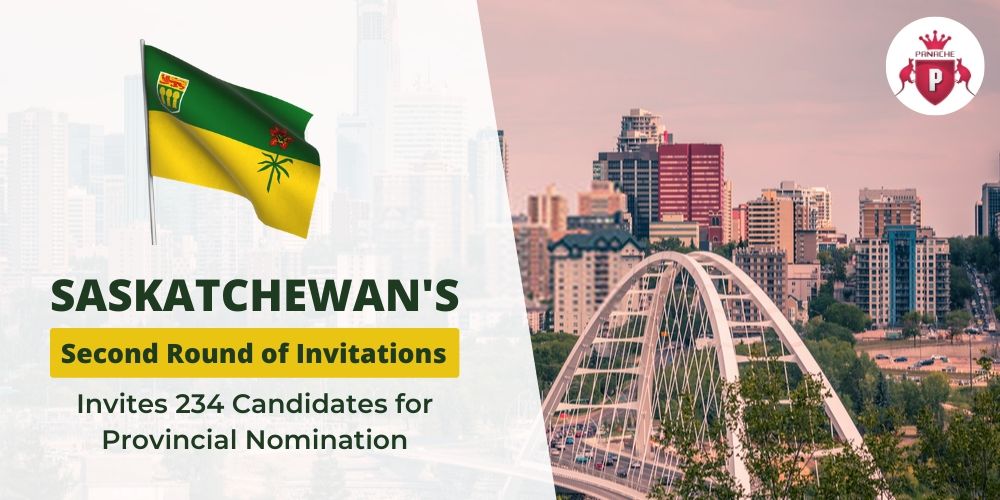 The latest two Saskatchewan selection rounds were broken up by only a weekend.

On Monday, January 13, the Saskatchewan Immigrant Nominee Program (SINP) issued another 234 invitations to candidates in the province’s Express Entry and Occupations In-Demand streams.

Friday’s round was slightly higher, sending out a total of 308 invitations to candidates in the same sub-categories.

Out of 234 invitations, 125 invitations were issued to the candidate under SINP’s Express Entry stream. This stream allows the province to search for skilled immigrants with required skill sets in the federal government’s Express Entry pool. SINP’ Express entry stream is an ‘enhanced stream’ that is in-line with the Express entry program that manages the profiles of the immigrants that have applied for Canada PR Visa through three major economic immigration programs – Federal Skilled Worker Program (FSWP), Federal Skilled Trades Program (FSTP) and Canadian Experience Class (CEC).

Express Entry candidates were required to submit the EOI with SINP and score a minimum of 69 points in SINP’s point assessment grid to be considered for provincial nomination.
For an express entry candidate to land a provincial nomination, they are given the major boost of 600 CRS (Comprehensive Ranking System) thus making sure that they get an Invitation to Apply (ITA) to apply for Canada PR Visa to Immigration, Refugees & Citizenship Canada (IRCC).