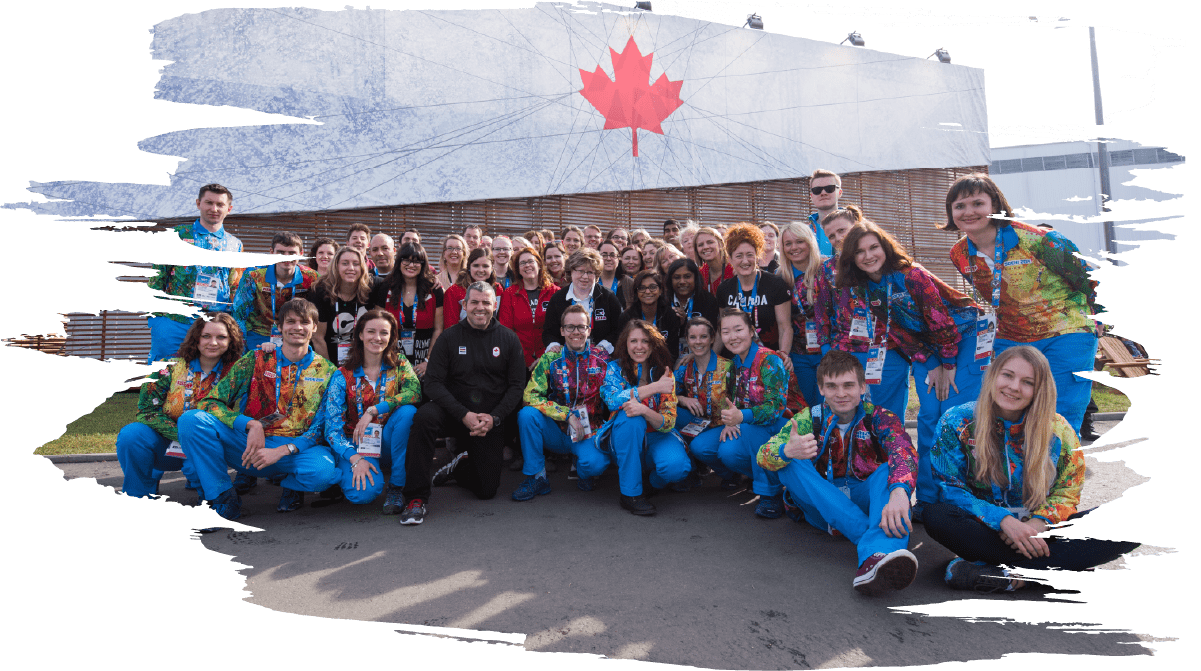 Are You Ready For CANADA PR ?

Cheering news for all Indian aspirants who are looking to Canada PR. The Canadian Government has finally revealed plans to bring in over 1.23 million immigrants over the following three years.

It was clearly a day of pride for Canada’s immigration minister who stated he was “honored” to announce the 2021-2023 immigration plan. He described it as a “vision to increase our numbers a little every year over the next three years.

Indian Immigrants Have a Greater Chance:

Since 2017, India has been the biggest source for permanent residents (PR) in Canada. The numbers have jumped in the following years, with an upsurge of over 20% between 2018 and 2019, setting a new record. In this innovative policy, the majority of the admissions, 60%, will be in the economic class, which has been dominated by Indians recently.

Top Reasons for Magnificent Growth in Immigration From India to Canada?

Why Should You Immigrate to Canada in 2021?

If you’re interested in establishing in Canada, this is the right time to apply for Canada PR. We helps you to determine your eligibility and which path you should take for immigrating to Canada. We will also help you apply for the program best suited for you with respect to your profile