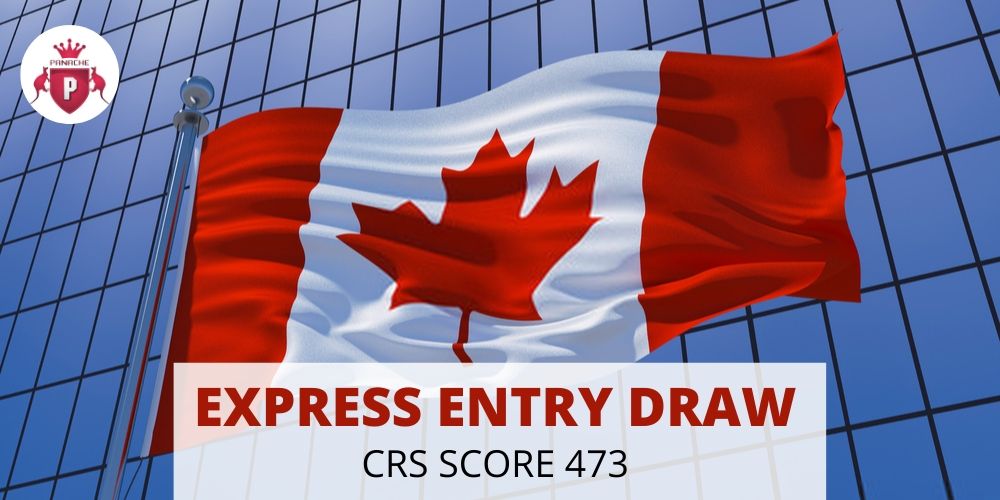 Canada has issued 3,400 invitations to apply for permanent residence to Express Entry candidates.

The minimum CRS score in the 8th January draw was 473.

Canada launched the Express Entry Program in 2015. This program is the main source of skilled foreign workers in Canada.

A job offer from Canada is not needed to apply under the Express Entry Program.

Canada has higher admissions targets for 2020 and 2021 for the various programs managed by the Express Entry system.

The target for new permanent resident admissions through the three federal high-skilled programs is slated to rise to 85,800 this year and 88,800 in 2021.

Candidates can add 600 more points to their CRS score for obtaining a provincial nomination.

The 8th January draw was marginally higher than the previous draw held on 19th December which invited 3,200. The minimum CRS in the last draw was 469, which was four points lower than the latest draw.

The higher minimum score in today’s draw could be explained by the fact a total of 20 days elapsed between these invitation rounds. When more than two weeks pass between draws, the minimum score has a tendency to rise.

IRCC used their tie-break with time and date of December 27, 2019, at 13:35:09 UTC in the latest express draw. This means the candidates who are able to submit their profile in the express pool before the used time-stamp and have a CRS score of 473 or more points, were issued the ITAs in the express draw.