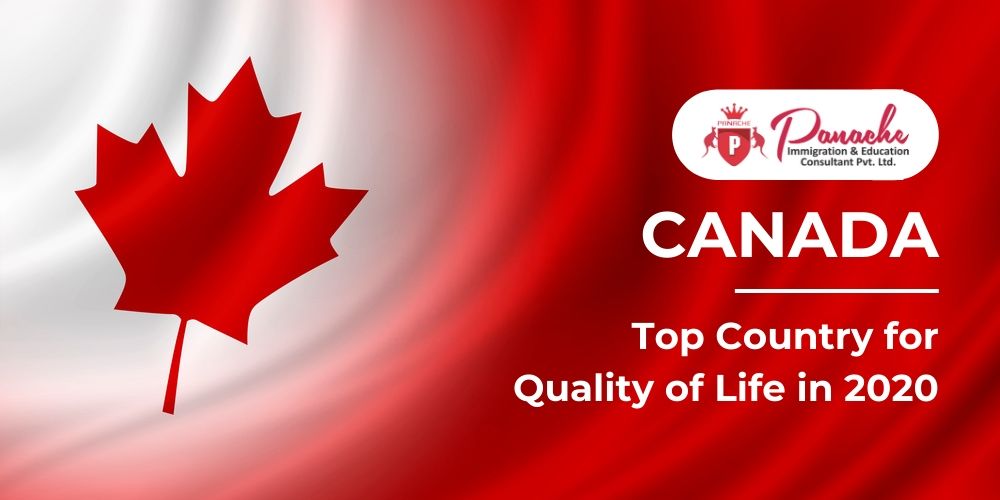 Of all countries surveyed, Canada ranked number one on being a politically stable, second in having a good job market and fourth in having a well-developed public education system.

Canada came in second place overall, falling behind Switzerland, which came in first overall but did not place on top in any one category.

In the “Citizenship” category, Canada placed second behind Sweden. Countries that scored high in this section were perceived to care about human rights, the environment, gender equality, and religious freedom. They were also seen as progressive, as respecting property rights, being trustworthy, and having well-distributed political power.